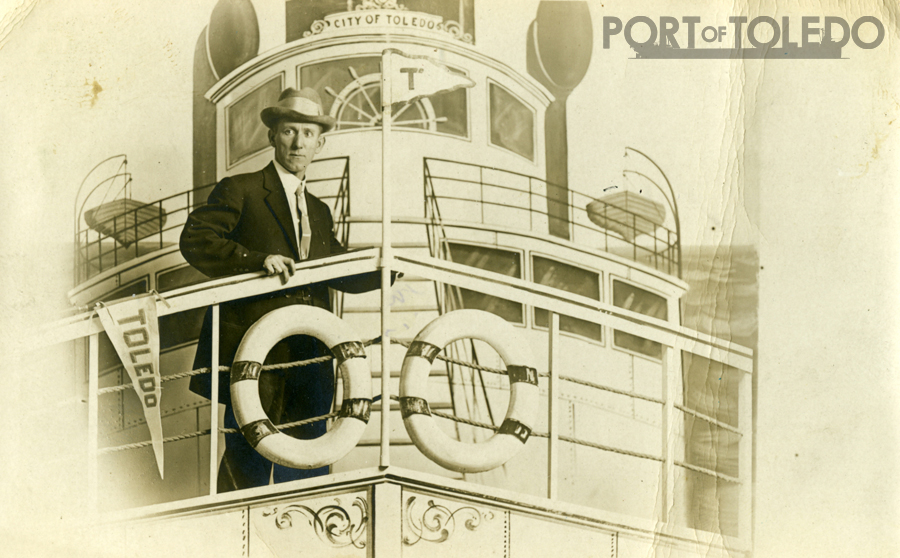 We want to hear from you! Leave a comment below to tell us about your knowledge of the dapper gentleman shown here or of this photo opportunity.