About the full exhibit: The Port of Toledo and the Maumee River have played a vital role in our region since people first settled here thousands of years ago.  This 3-part exhibit began back in March 2020 and showcases images of stories highlighting the history of the museum’s hometown port of Toledo, Ohio. Part 1, the Port of Toledo: Then is an online exhibit released in Spring 2020.  Part 2 is a temporary physical exhibit housed at Promedica downtown Toledo headquarters highlighting the Port of Toledo through the years. Part 1 and 2 of the exhibit can be found here.

Part 3 of Port of Toledo: Then and Now explores the Port of Toledo: Now as we currently know it by showcasing collected and crowd-sourced images mirroring the historic story of the “Mighty Maumee.” This portion of the exhibit will, again, be updated every two weeks. (The most recent update was on November 23.) We encourage you to submit photos for the “Now” portion directly to us at shipwreck@nmgl.org.

Exhibit Directions: Hover over the orange location indicators to show images connected to their location on the Maumee River. Click “Learn More” to read about the featured images and see other related historic images. 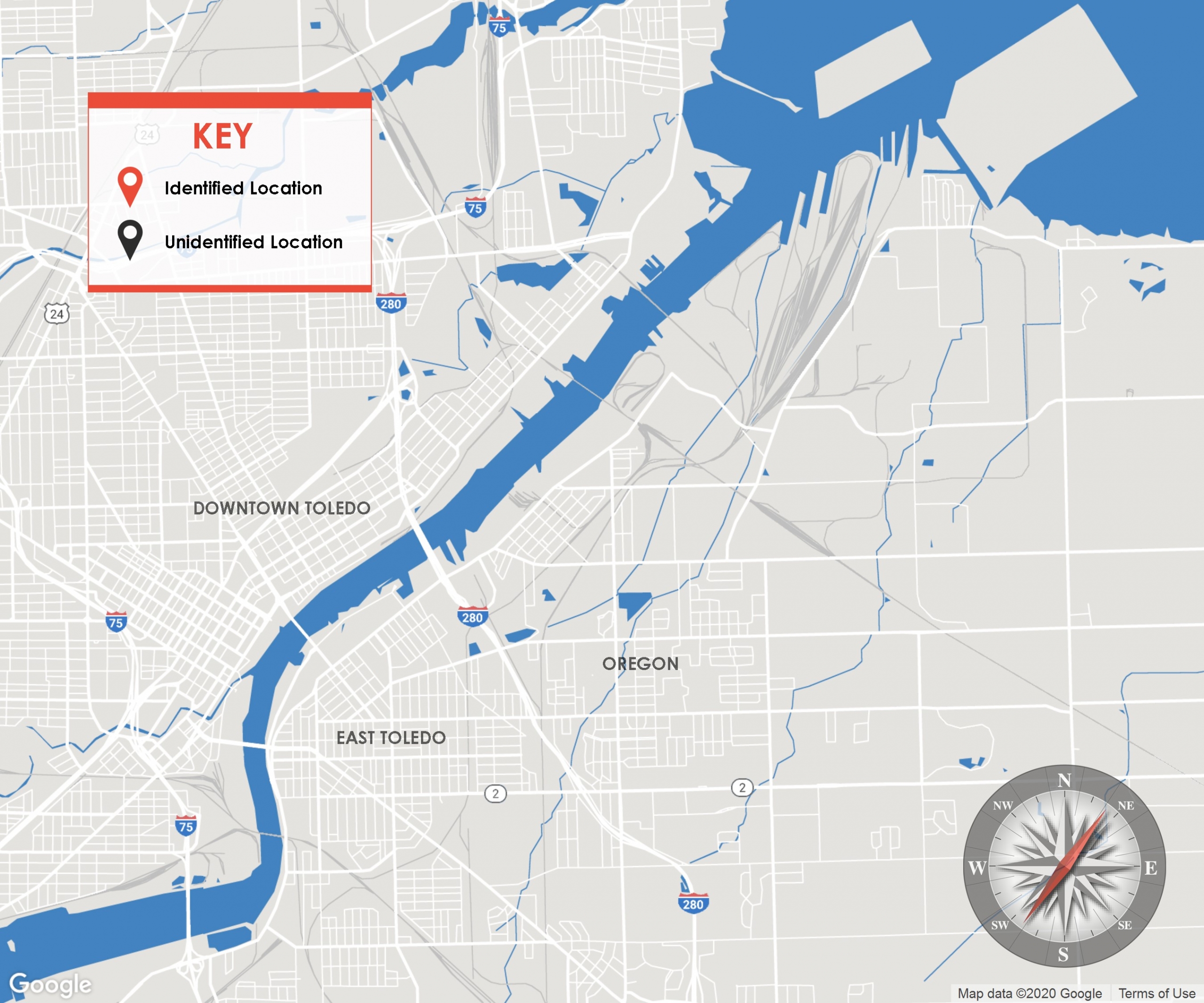 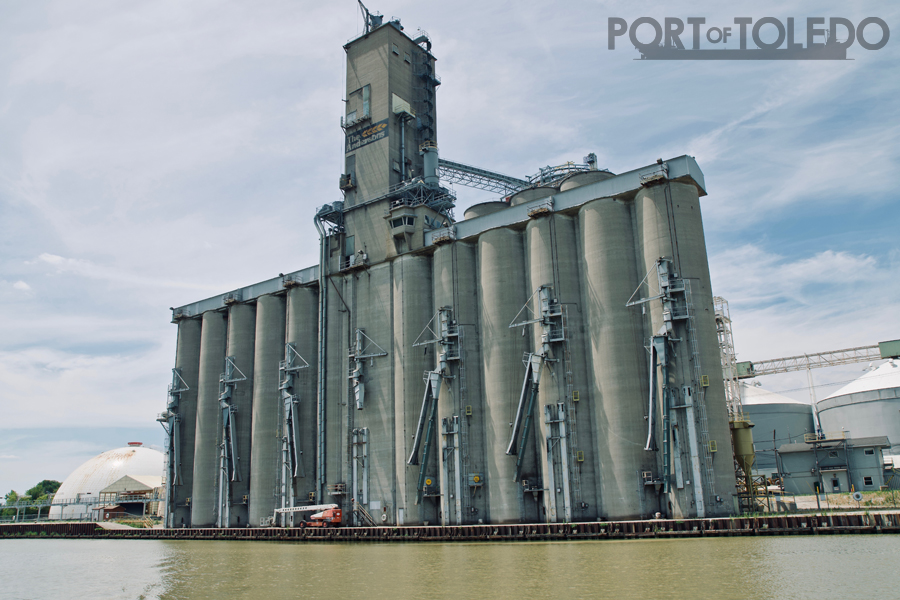 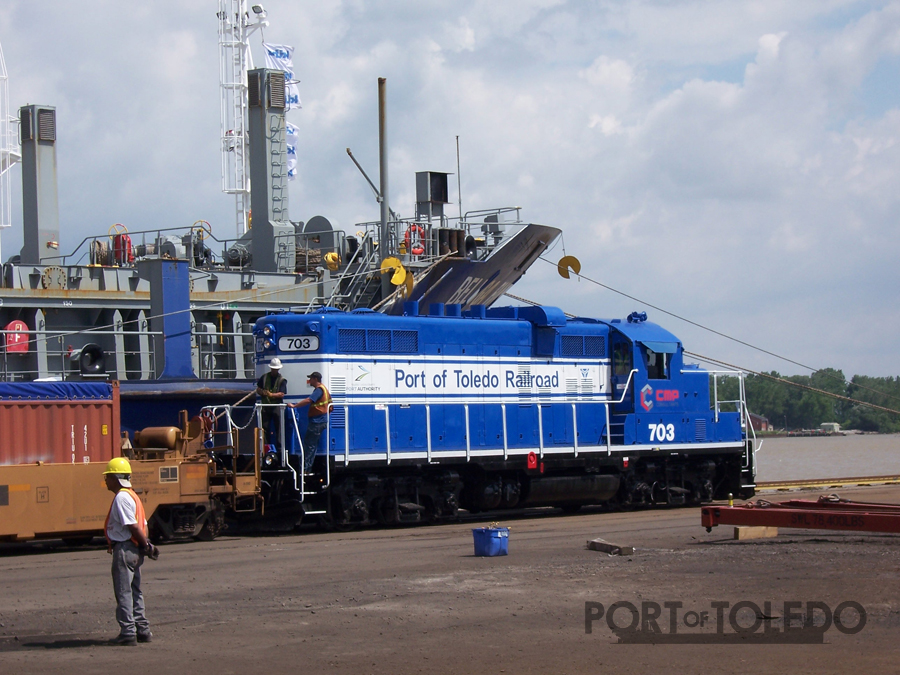 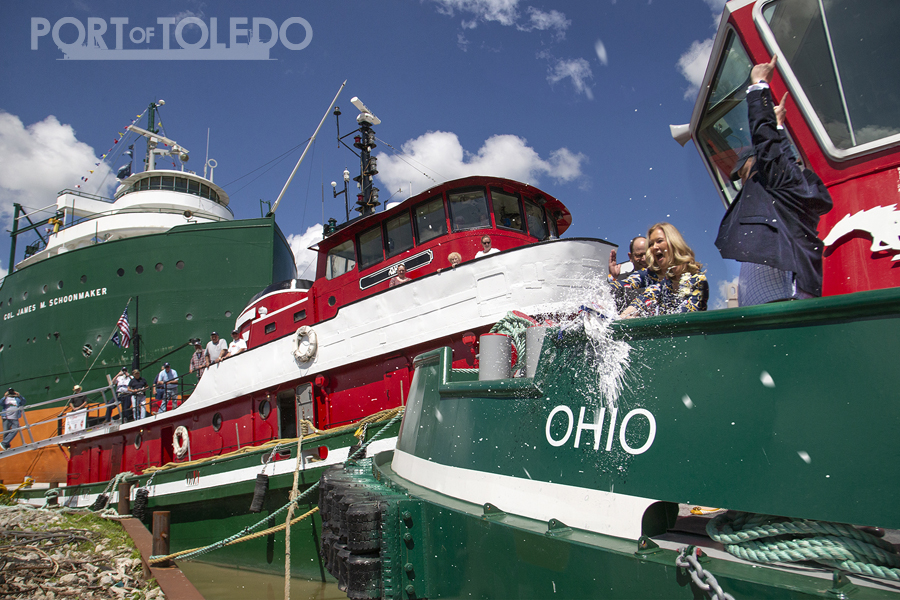 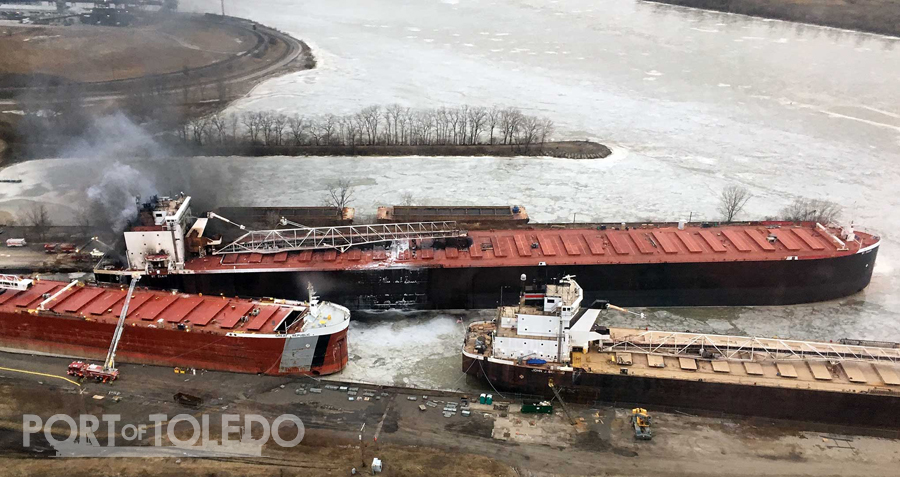 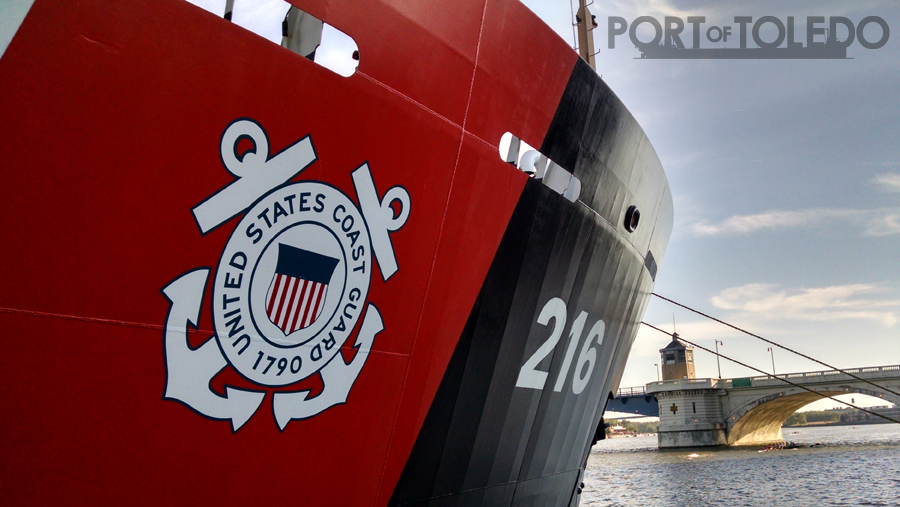 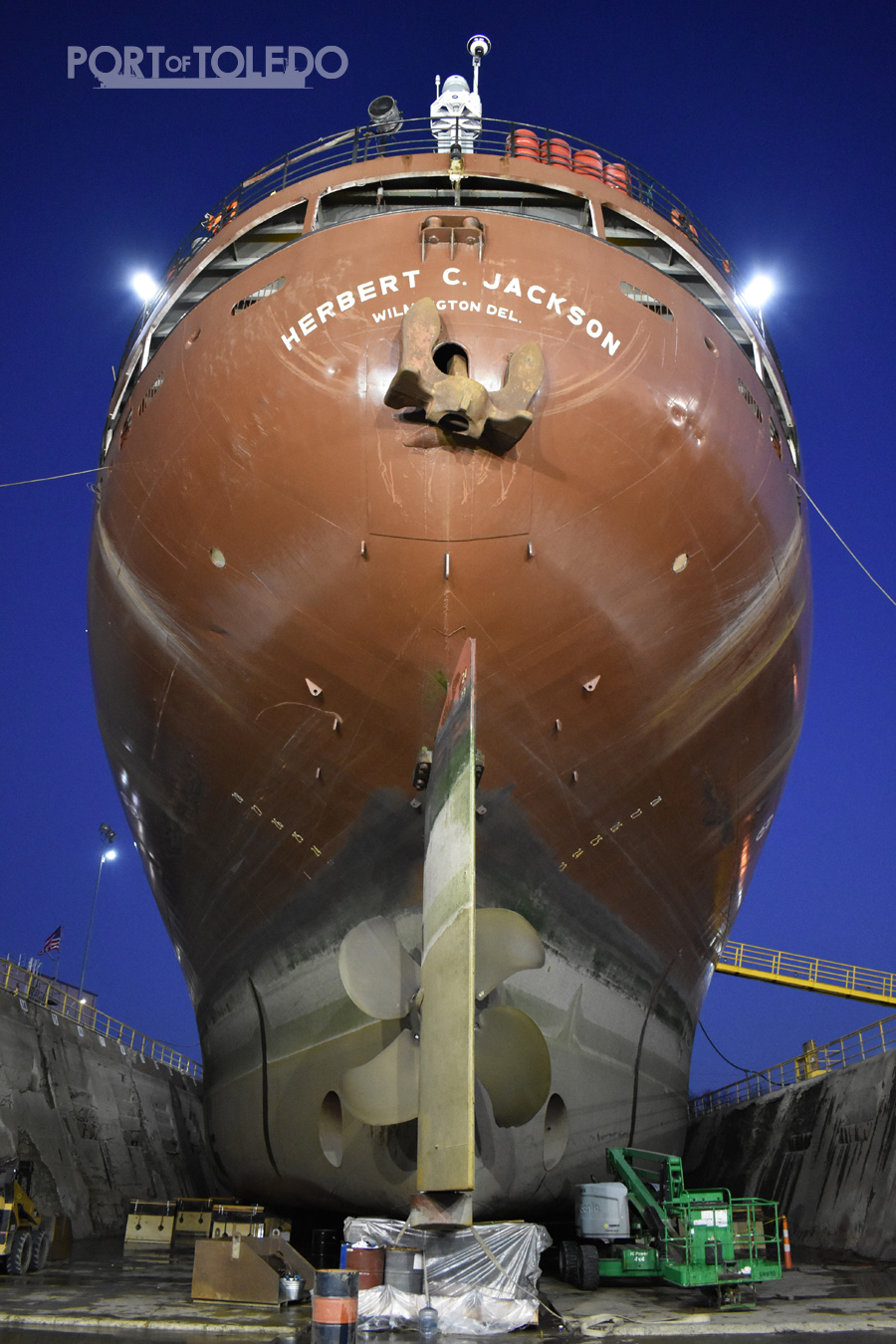 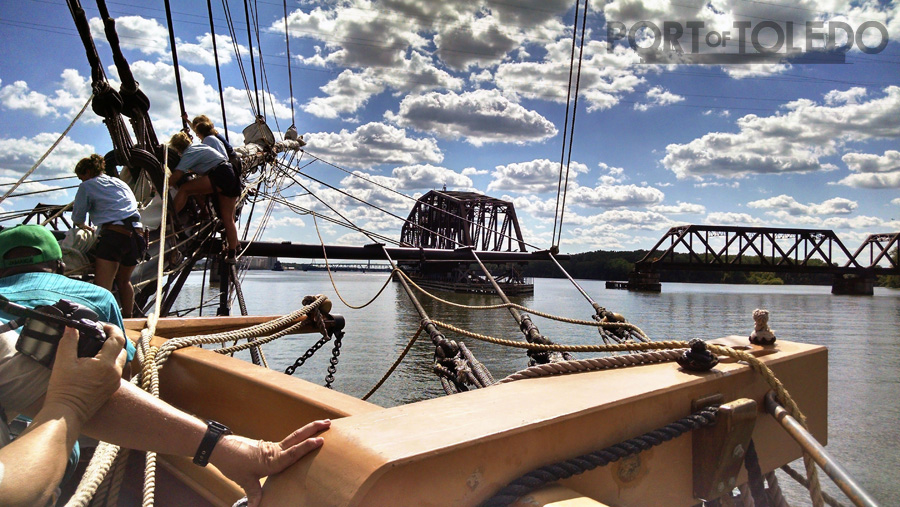 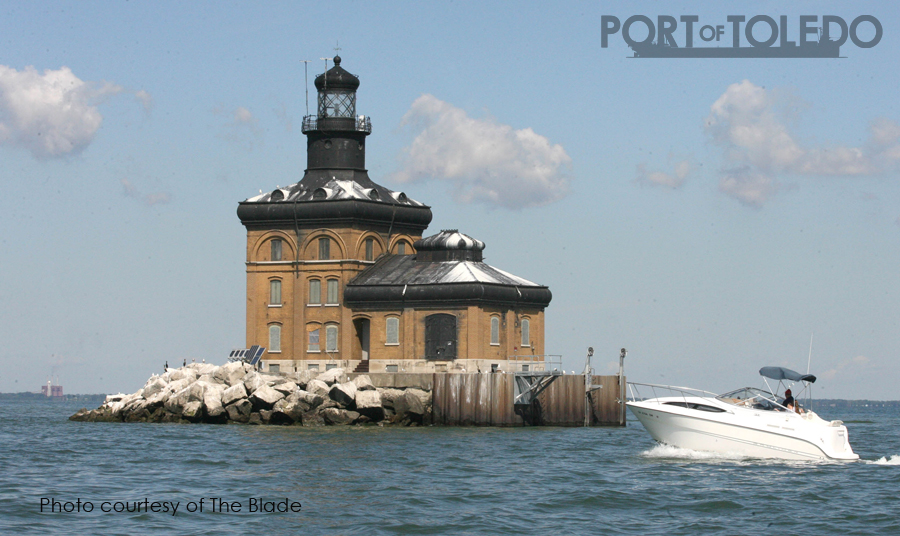 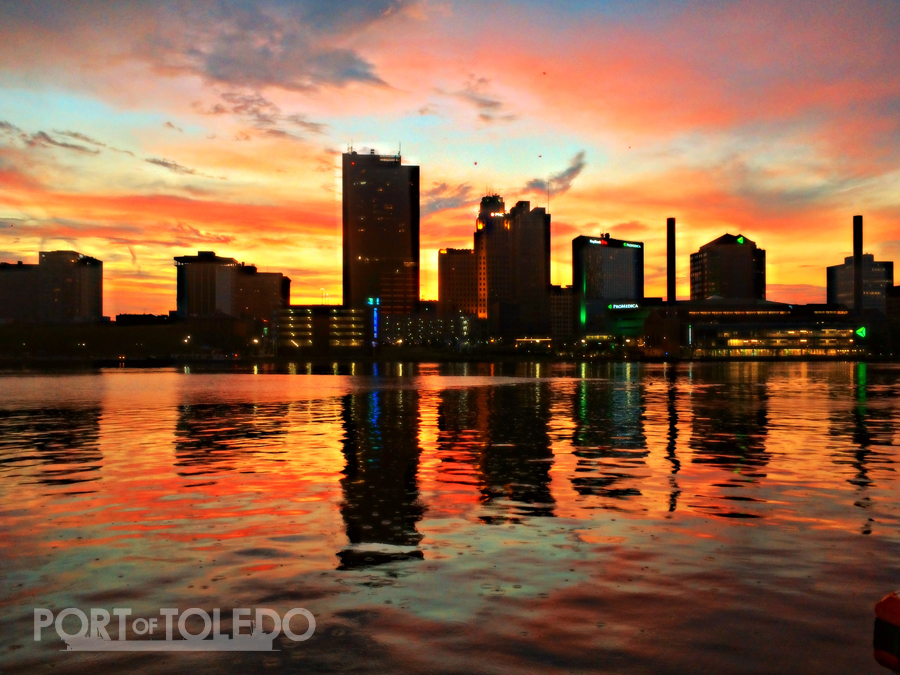 Previous Images from Port of Toledo: Then and Now 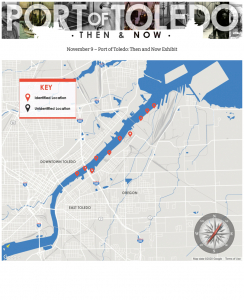 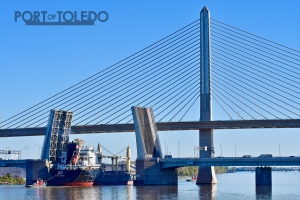 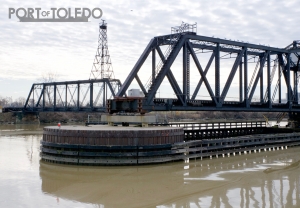 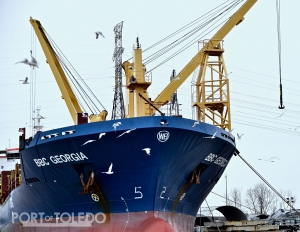 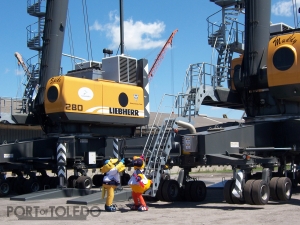 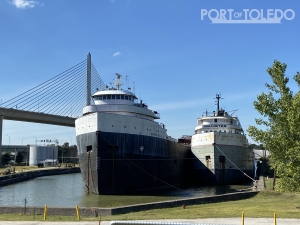 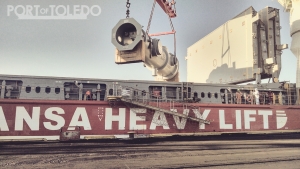 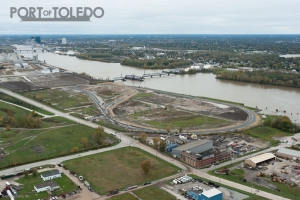 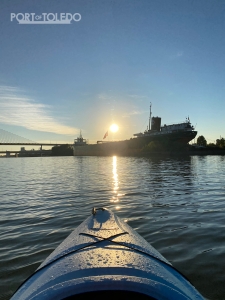 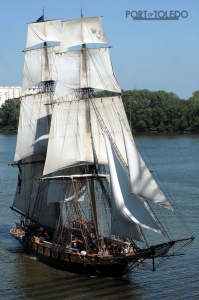 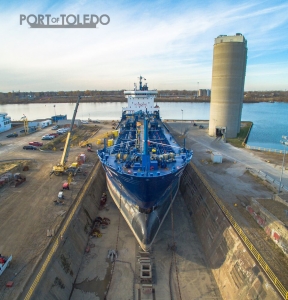 We want your help!

We are are still sourcing “now” photos.  Are you a photographer, do you want to help with this project?  Please contact us at shipwreck@nmgl.org to see how we can best use your skills to complete our project.

This exhibit is made possible by visitors like you.  Please consider making a donation to the National Museum of the Great Lakes to help us continue our important work of preserving and making known the history of the Great Lakes.