Have you ever wondered how ships communicated before radios and cell phones? Join us for some at-home history and a hands on activity. 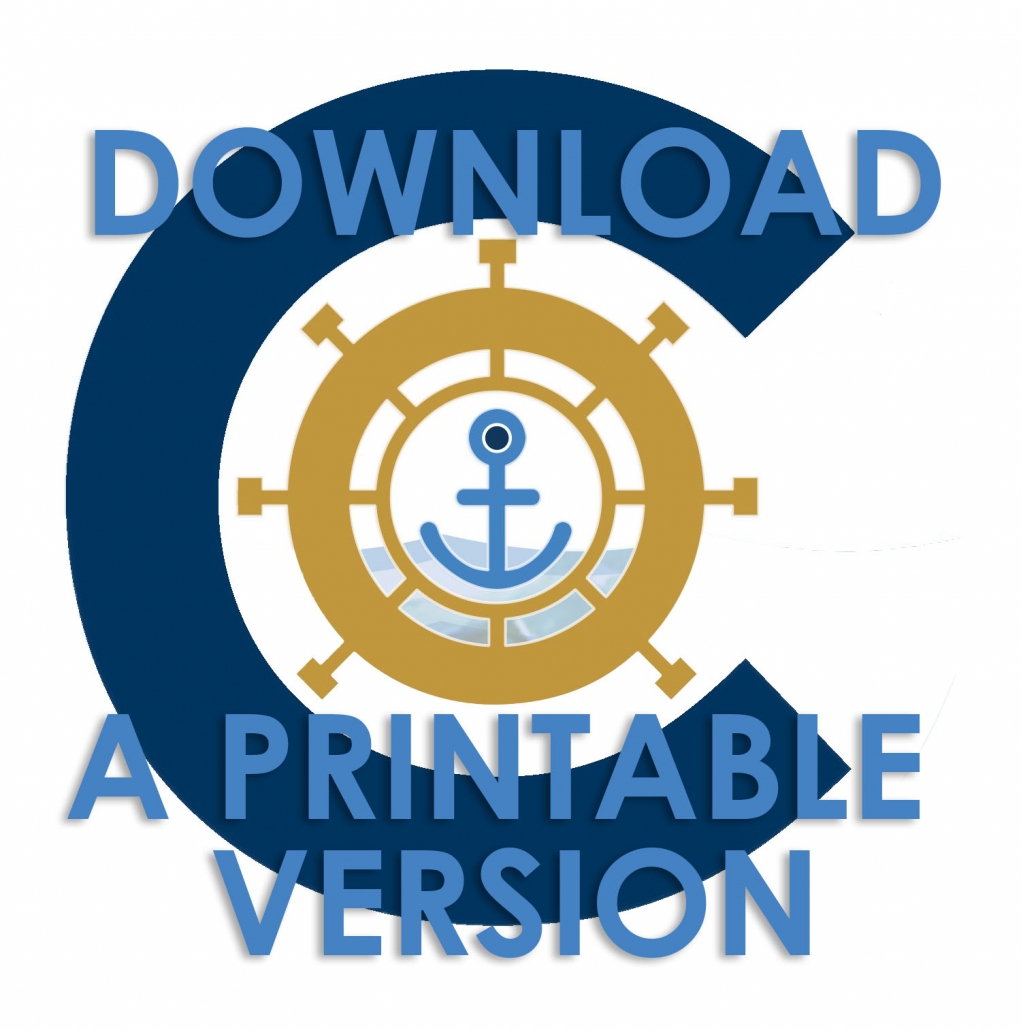 Prior to the introduction of radio, maritime communication was generally limited to line-of-sight visual signaling. Mariners have always tried to communicate using more than the human voice. They waved their arms or lanterns and used mirrors to reflect the sun. Later, they devised an elaborate flag alphabet system to communicate ship names and locations, as well as temperature and barometer readings. Communication by sound was also used. Whistles, bells and other devices could signal that a ship was nearby or in distress—especially useful in fog or blizzards, when visibility was poor.

But visual and audio cues had limitations, particularly in communicating over long distances. The introduction of the wireless telegraph in the early 20th century allowed ships to communicate with each other and with the shore even from hundreds of miles away. Shortwave radio, cellular networks and satellites all expanded the range of communication and now mariners can talk to anyone in the world, from anywhere in the world. 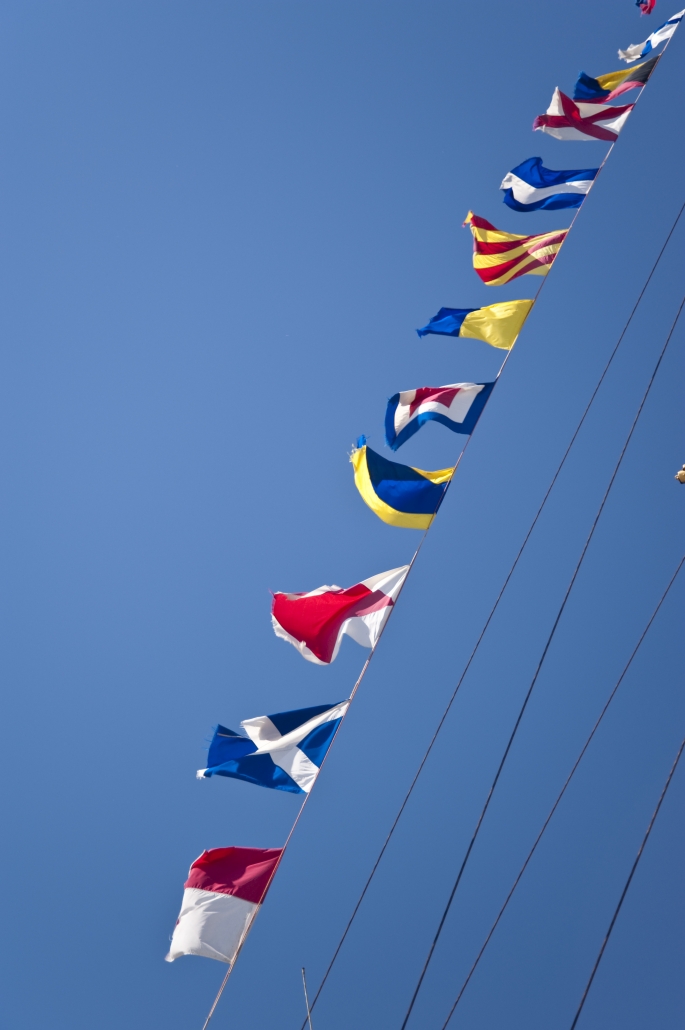 Signal Flags from the International Code of Signals.

Megaphone from a Great Lakes Schooner, 1910. This megaphone was used to talk to other ships. The cone shape makes sound louder when you talk through the narrow end.

Make Your Own Signal Flag Message

In 1857 the International Code of Signals standardized the signal flag alphabet, making it easier to communicate between ships. These colorful patterned flags are easier to see from a distance than a flag with a letter on it would be.

Variations 1: If you have colored construction paper and glue, cut out the shapes for the signal flag patterns and glue them together.

Variation 2: Hang your message in a window and see if one of your neighbors can decipher it from a distance.

Extension: Make your own megaphone!
Use whatever materials you can find at home. Experiment and see what works best. 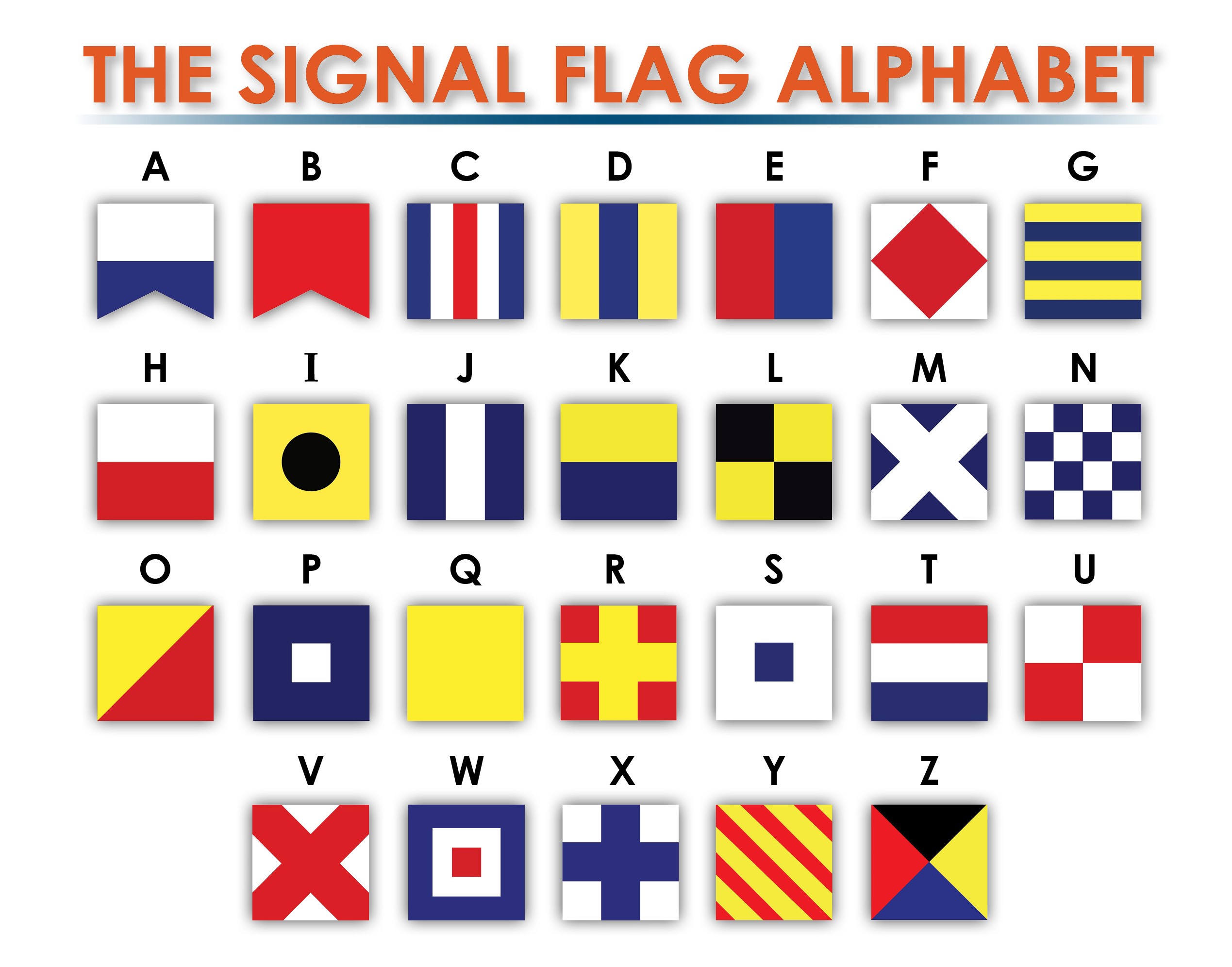 On May 14, 2020, the Toledo Mudhens launched their first Virtual School Day for elementary age students. We were honored to participate and show how signal flags can relate to baseball. Click here to learn more about Virtual School Days or watch the video below!