Welcome to our Captain Scupper’s Kids Book Club. Over the next several weeks, we will be recommending some of our favorite Great Lakes children’s books. Each of these books highlights different and important parts of the Great Lakes experience. 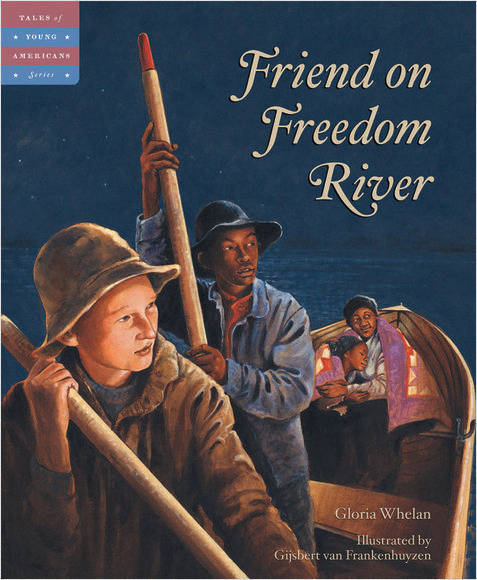 In 1850 on the Detroit River, 12-year old Louis is faced with a difficult choice. In the absence of his father, he must decide if he will make the dangerous crossing to ferry a runaway slave and her two children across the Detroit River.

While Friend on Freedom River is fictional, the book highlights an important part of Great Lakes and American history. The crossing of the Detroit River was the last leg on a long journey to freedom by many runaway slaves. The Great Lakes played an important role in the Underground Railroad, both as a significant obstacle on the path to freedom as well as an opportunity to escape by schooner, steamer or even rowboat, with the help of allies in the maritime community.

BUY THE BOOK: Purchase your own copy of the book at our online store here and proceeds go to support the National Museum of the Great Lakes. 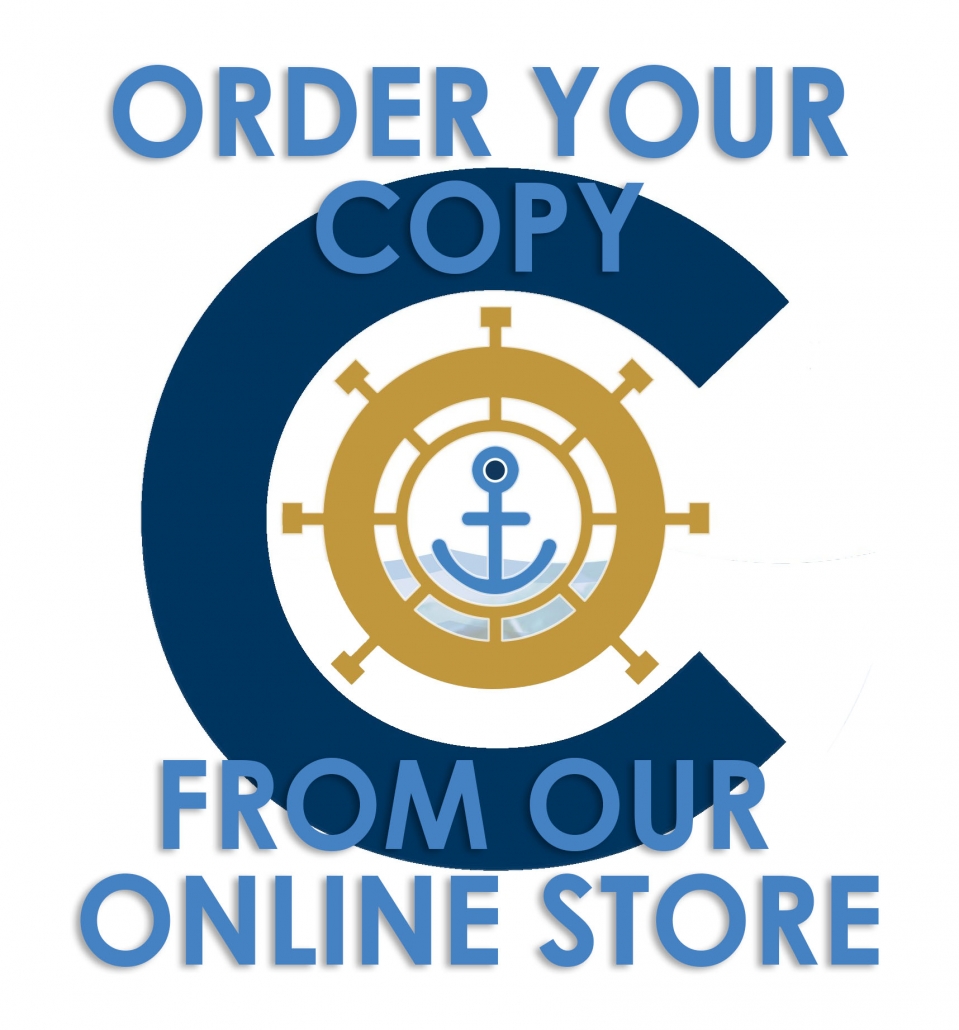 The story told in Friend on Freedom River is fictional, but is representative of real history. There are primary accounts of runaway slaves escaping across the Great Lakes. One of these accounts was written by Josiah Henson after his escape to Canada. In 1830 Josiah ran away from Cincinnati with his wife and children. This excerpt describes the final steps of their journey after crossing through the entire state of Ohio to reach the shores of Lake Erie:

In passing over the part of Ohio near the lake, where such an extensive plain is found, we came to a spot overflowed by a stream, across which the road passed. I forded it first, with the help of a sounding-pole, and then taking the children on my back, first, the two little ones, and then the others, one at a time, and, lastly, my wife, I succeeded in getting them all safely across, where the ford was one hundred to one hundred and fifty yards wide, and the deepest part perhaps four feet deep. At this time the skin was worn from my back to an extent almost equal to the size of my knapsack.

One night more was passed in the woods, and in the course of the next forenoon we came out upon the wide plain, without trees, which lies south and west of Sandusky city. We saw the houses of the village, and kept away from them for the present, till I should have an opportunity to reconnoitre a little. When about a mile from the lake, I hid my companions in the bushes, and pushed forward. Before I had gone far, I observed on the left, on the opposite side from the town, something which looked like a house, between which and a vessel, a number of men were passing and repassing with activity. I promptly decided to approach them; and, as I drew near, I was hailed by one of the number, who asked me if I wanted to work. I told him yes; and it was scarcely a minute before I had hold of a bag of corn, which, like the rest, I emptied into the hold of the vessel lying at anchor a few rods off. I got into the line of laborers hurrying along the plank next to the only colored man I saw engaged, and soon entered into conversation with him; in the course of which I inquired of him where they were going, the best route to Canada, who was the captain, and other particulars interesting to me, and communicated to him where I came from, and whither I wished to go. He told the captain, who called me one side, and by his frank look and manner soon induced me to acknowledge my condition and purpose. I found I had not mistaken him. He sympathized with me, at once, most heartily; and offered to take me and my family to Buffalo, whither they were bound, and where they might arrive the next evening, if the favorable wind continued, of which they were hurrying to take advantage. Never did men work with a better will, and soon two or three hundred bushels were thrown on board, the hatches were fastened down, the anchor raised, and the sails hoisted. The captain had agreed to send a boat for me, after sundown, rather than take me on board at the landing; as there were Kentucky spies, he said, on the watch for slaves, at Sandusky, who might get a glimpse of me, if I brought my party out of the bush by daylight. I watched the vessel, as she left her moorings, with intense interest, and began to fear that she would go without me, after all; she stretched off to so great a distance, as it seemed to me, before she rounded to. At length, however, I saw her come up to the wind, and lower a boat for the shore; and, in a few minutes, my black friend and two sailors jumped out upon the beach. They went with me, immediately, to bring my wife and children. . . . Before long, we were all on the way to the boat, and it did not require much time or labor to embark our luggage. A short row brought us to the vessel, and, to my astonishment, we were welcomed on board, with three hearty cheers; for the crew were as much pleased as the captain, with the help they were giving us to escape. A fine run brought us to Buffalo the next evening, but it was too late to cross the river that night. The next morning we dropped down to Black Rock, and the friendly captain, whose name I have gratefully remembered as Captain Burnham, put us on board the ferry-boat to Waterloo, paid the passage money, and gave me a dollar at parting. He was a Scotchman, and had done enough to win my enduring gratitude, to prove himself a kind and generous man, and to give me a pleasant association with his dialect and his country.

When I got on the Canada side, on the morning of the 28th of October, 1830, my first impulse was to throw myself on the ground, and giving way to the riotous exultation of my feelings, to execute sundry antics which excited the astonishment of those who were looking on.

This excerpt comes from The Life of Josiah Henson, Formerly a Slave, Now an Inhabitant of Canada, as Narrated by Himself, 1849. The full text of this work can be found on Documenting the American South.