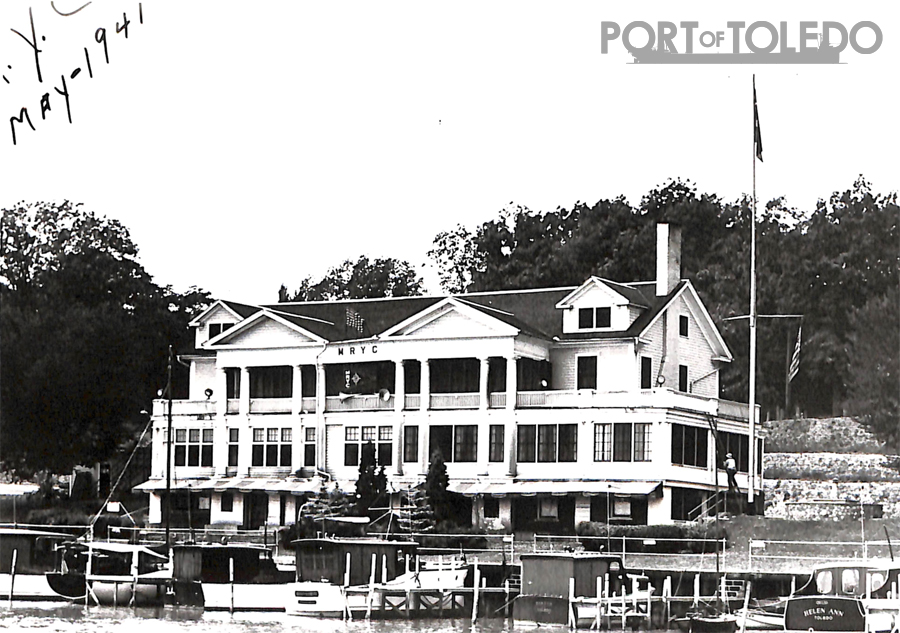 We want to hear from you! Leave a comment below to tell us about your memories of the Maumee River Yacht Club.