Royal Order of the Ancient Mariner 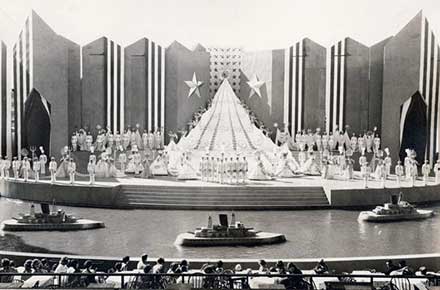 The Royal Order of the Ancient Mariner is a casual group of people interested in Great Lakes shipping – current and historic.  This luncheon group is open to all who are interested.  They meet the first Wednesday of every other month – starting in February.  The current price is $17/person and includes a choice of four lunch options and basic drinks (tea, coffee, soda).  We ask that you RSVP to Carrie Sowden if you are planning on attending – shipwreck@inlandseas.org